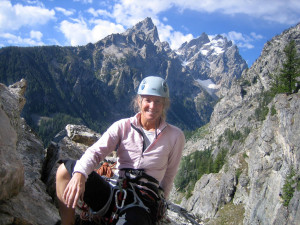 I have lifelong experience in competitive athletics (swimming, triathlons, cycling, and running), outdoor education and leadership, and coaching. I have been a championship sprint and distance swimmer, professional triathlete in all distances, and successful ultra runner. I have taught outdoor skills such as survival, safety, rock climbing, and canoeing. I have coached individual athletes and groups of all ages and abilities in swimming, running, and triathlons.

My mission is to offer a sacred space for adults and children to learn by encouraging mastery through body awareness and focus and, by doing so, bring more depth and meaning into people’s lives. 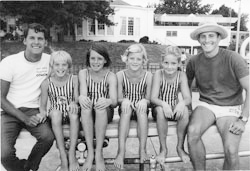 Davis, at 9 (fourth from left), with teammates and coaches on Idle Hour Swim Team, Lexington, KY 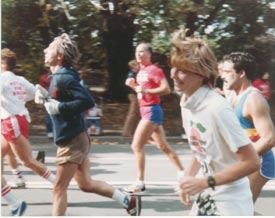 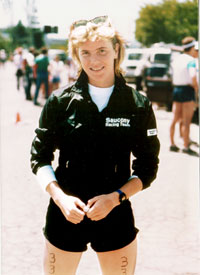 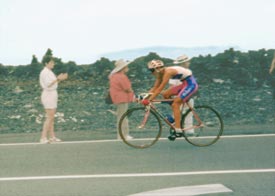 Racing the bike leg of the Hawaii Ironman, 1985 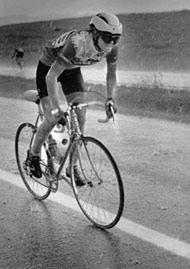 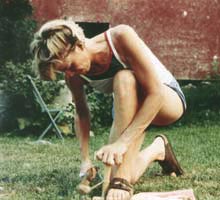 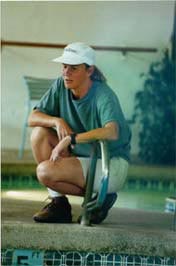 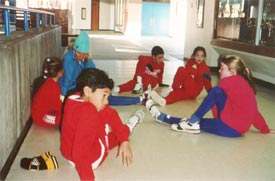 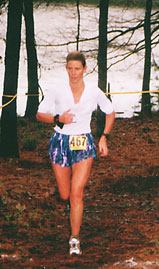 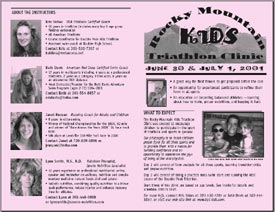 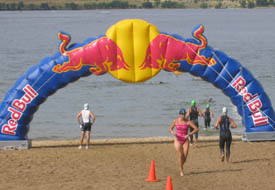 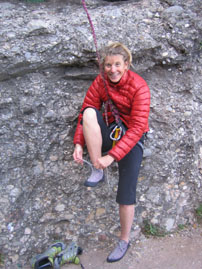 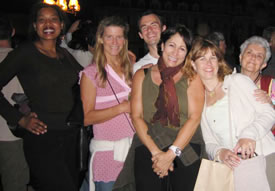 Old Town Square with other writers from the States

2009 – Awarded the John Woods Scholarship to attend the summer writing program at the Charles University in Prague. Worked on a manuscript focused on the transformative power of athletics (age 51) 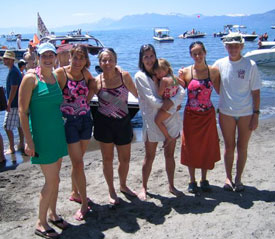 My inspiration for asking my adult students to write about their swimming experiences came from reading an article in the Wall Street Journal. The journalist had interviewed me for the piece on adults … END_OF_DOCUMENT_TOKEN_TO_BE_REPLACED

SwimBoulder, Inc. has partnered with ROKA  to bring all of you the best quality swim gear at a discounted price. Contact me to learn more about this benefit.

What People Are Saying about Beth